Luzern features prominently on the front page of the Sunday Times! 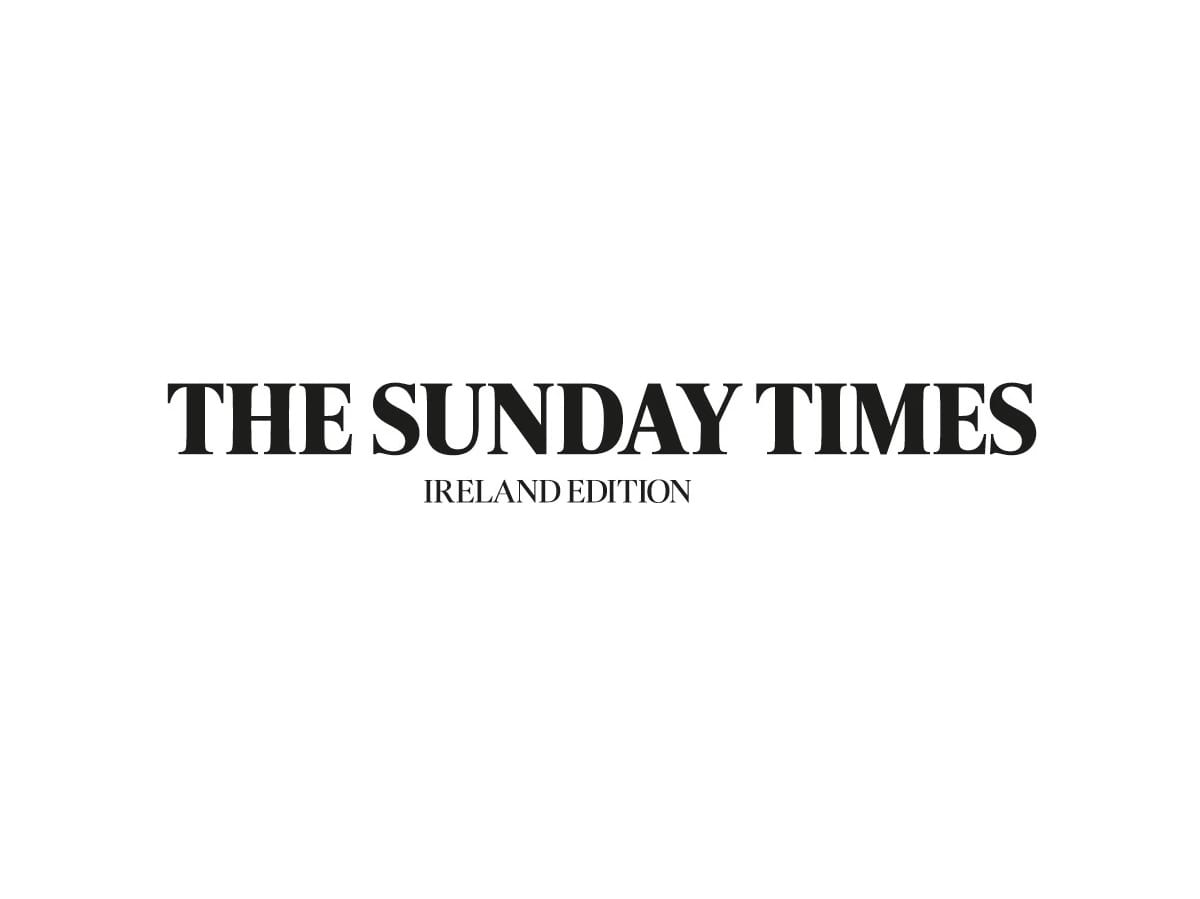 As featured in the Sunday Times Business & Money Magazine on 28th November 2021. 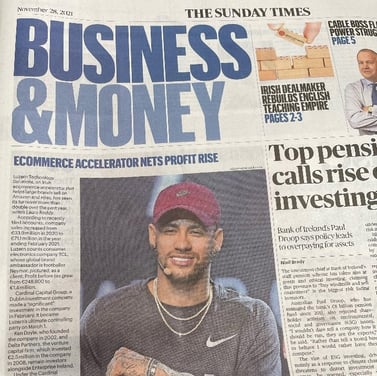 rge brands sell on Amazon and eBay, has seen its turnover more than double over the past year, writes Laura Roddy.

According to recently filed accounts, company sales increased from €33.9 million in 2020 to €71.1 million in the year ending February 2021. Luzern counts consumer electronics company TCL, whose global brand ambassador is footballer Neymar, pictured, as a client. Profit before tax grew from €248,800 to €1.4 million.

Cardinal Capital Group, a Dublin investment company, made a “significant” investment in the company in February. It became Luzern’s ultimate controlling party on March 1.

Under the Cardinal investment, Doyle remained chief executive, while Feargal Mooney, former chief executive of Hostelworld, was brought in as chairman.

Luzern employs 70 people and carries out more than a million transactions every year for brands that include Nestlé and Philips. It operates across the US, Europe and Australia.

Are You Ready? LET’S TALK